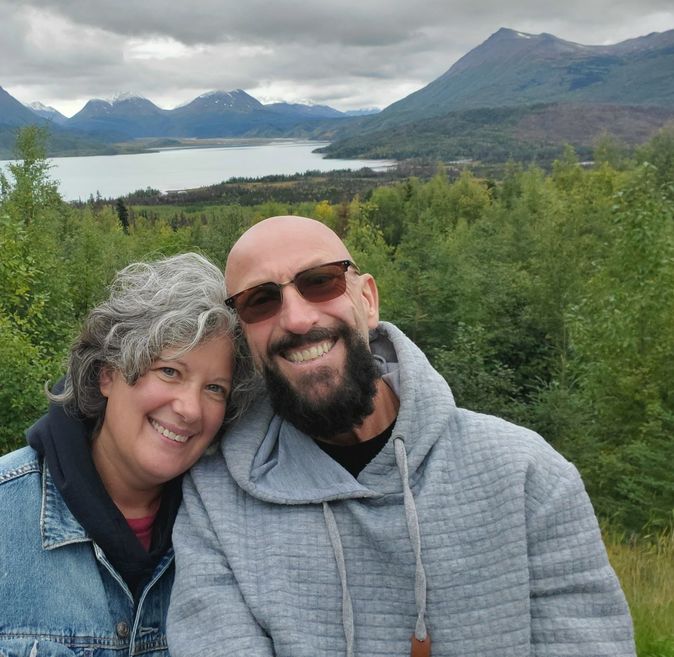 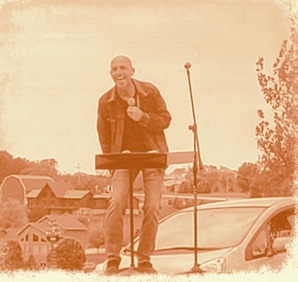 He attended grade school in Dell Rapids and high school in Colman, SD where he graduated in 1986. Milt left for the US Air Force right out of high school at 17 years of age. He is now retired from the military with over 20 years of military service. Pastor Milt did not grow up in a Christian home and was actually 19 years old before he accepted Jesus into his heart. Within a few years, he felt God tug at his heart, calling him into ministry to be a pastor. This was not "Milt's plan" so he ran from that call for a decade. In the meantime, Milt got into law enforcement for almost 10 years before he finally surrendered to God's will for his life. Milt enrolled in Seminary training and quit his job as a Sioux Falls, SD police officer. Within days, he heard God's voice asking, "Where did you grow up?" "Well in Dell Rapids, of course, Lord!" Milt replied. God asked, "How many times did you hear about Jesus growing up in Dell Rapids?" Milt said, "I don't ever recall hearing about Jesus growing up in Dell Rapids." God then said, "I want you to change that!" And from there he knew he was gonna plant a church in his hometown of Dell Rapids, SD. This conversation took place in August of 2005 and on September 10, 2006, Quarry Rock Church launched and it continues to grow and reach hurting and hungry people from approximately 21 different communities in a 75 mile radius. Pastor Milt is married to his wife, Maddie. They have four adult children and two grandchildren.